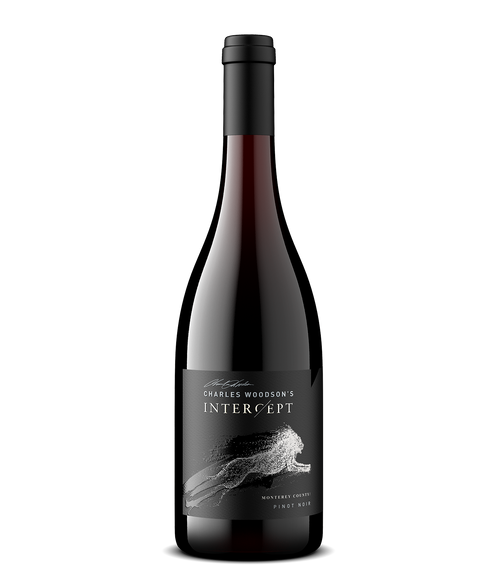 Outpolling Peyton Manning in 1997 to win the Heisman Trophy as a defensive player set the expectations for Charles Woodson’s success pretty high. He delivered over an 18-year NFL career with the Oakland Raiders and Green Bay Packers being named to the Pro Bowl nine times while racking up numerous other awards and a Super Bowl victory at the end of the 2010 season. His 65 career interceptions are the inspiration for the name of his wine label.

Charles began his wine journey in Napa Valley during training camp for the Raiders early in his career. He learned to appreciate wine’s ability to bring people together in a shared experience. He also saw parallels between wine and football in the effort required to produce something extraordinary. He believes that making great wine, like winning a Super Bowl, requires you to get your hands dirty and “grind.” What you pour from the bottle is the result of years of hard work and dedication.

Winemaker Amanda Gorter is one of the top women working in the industry. A native of California’s Central Valley she graduated from UC Davis with a degree in Biology and a Winemaking Certificate. She spent years training under some of the industry’s best winemakers. Amanda’s relentless dedication to the craft and creativity in winemaking transforms hand-selected grapes from Paso and Monterey vineyards into the award-winning line of Intercept Wines. She loves working with Charles in the winery.

The 2019 Intercept Pinot Noir is fermented in stainless steel with malolactic fermentation and aged French and Eastern European oak – 30% new – for 14 months. This central coast pinot noir is made in the typical California style with lots of fruit that begs you to keep drinking it.

The grapes for this wine were sourced from targeted vineyard sites in Monterey that benefit from cool foggy mornings from the Pacific marine layer and warm afternoons. The Monterey coast is world-famous for unparalleled scenic beauty. Monterey’s world-class wines rely on those very same picture-perfect elements. Warm sun, cool fog, ancient soils: all essential components to the winegrower’s art.

The 2019 Intercept Pinot Noir is garnet in color, with aromas of strawberry, pastry cream, and nutmeg. This wine is medium bodied with dusty fine-grained tannins and a long juicy finish. Enjoy with grilled salmon, braised duck, or stuffed Portobello mushrooms.

Emma and Malon argued about who got to “spill” on this wine. Supporting a Black former NFL player and a female winemaker with the same label was a two-fer. Malon pulled rank and claimed a superior palate for pinots. He says, “I love to find delicious wine made by interesting people that sells at a great price point. This pinot noir hits all three of those criteria.” Since he no longer plays football he is dreaming about the prospect of becoming a Hall of Famer in the wine world, like his buddy Charles. 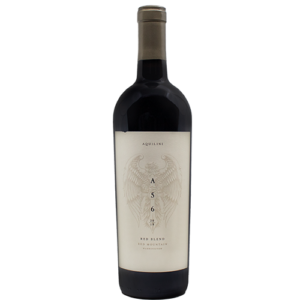 The People This is the second wine we have featured from the Aquilini family. Last year we introduced the family’s sauvignon blanc and we are thrilled to bring you another stunner. The owner, Luigi Aquilini came to North America in 1956 from a small farm in Northern Italy seeking a new future. Over the next… 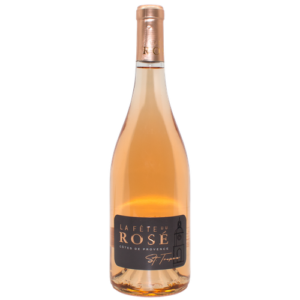 The People Founder and CEO Donae Burston created La Fête because there “wasn’t a rosé brand that spoke to diverse audiences. When you thought about rosé, you didn’t think of Black, Brown, or Asian people drinking it, or, at the time, see brands promoting multicultural people or men drinking their wine. It was not reflective… 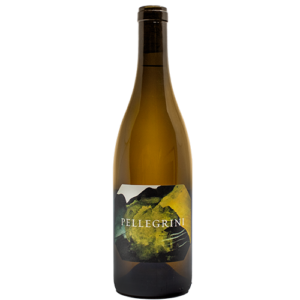 The People The Pellegrini family immigrated from Tuscany to Santa Rosa in 1915 and began making wine with grapes from Sonoma. They survived prohibition by shipping grapes throughout the United States for home winemaking. Upon the repeal of Prohibition in 1933, they were issued Winegrower License No.4. The family has been at this for a… 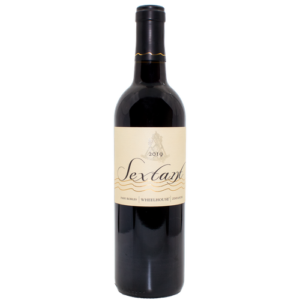 The People Craig Stoller and his wife Nancy are the proprietors of Sextant Wines. Craig’s family started in the vine rootstock business in 1977. Not content to just sell vines, Craig found his real interest was in growing grapes and from there gradually moved from selling his grapes to making wine. He says, “I absolutely… 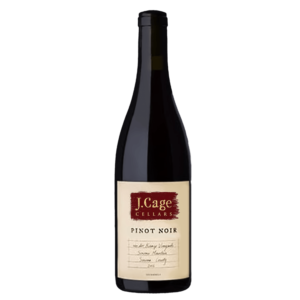 This single-vineyard pinot noir, very Burgundian in style, sits at the intersection of new-world and old-world wine.